Internet FAQS You May Not Know (But Should) 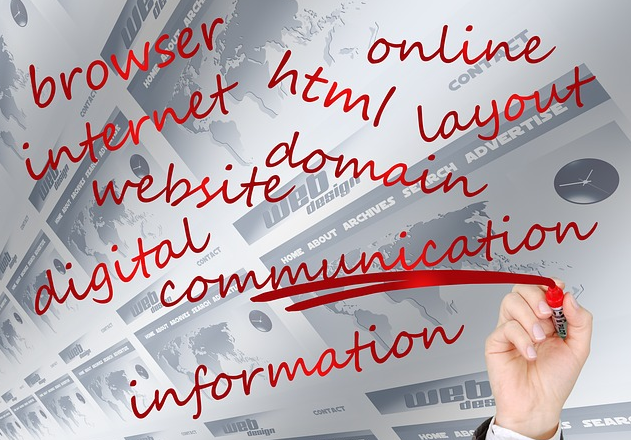 You get into a discussion with a friend, and he tells you about all the new technology his company has installed, or worse yet, he has installed at his residence. He starts throwing around a bunch of tech terms and acronyms, and you have no idea what he is talking about. You feel… well, stupid.

Well, hopefully, we can help you get back on track with this little guide. We can’t cover everything, but hopefully we’ll give you enough of the basics to avoid that “deer in the headlights” look (and your embarrassment 🙂

Let’s start with the basics. (This is very basic, but hopefully will provide a good foundation).

What is the Internet?

In 1960, J.C.R. Licklider envisioned a network of computers could share data simultaneously. The concept was picked up by the U.S. Defense Department, and a branch called DARPA hired him to get the ball rolling.

During the 60’s and 70’s, many different kinds of computer networks were developed, but there was no consistent way for very large groups of computers to communicate. So, DARPA teamed up with researchers at Stanford University and created something called TCP/IP. 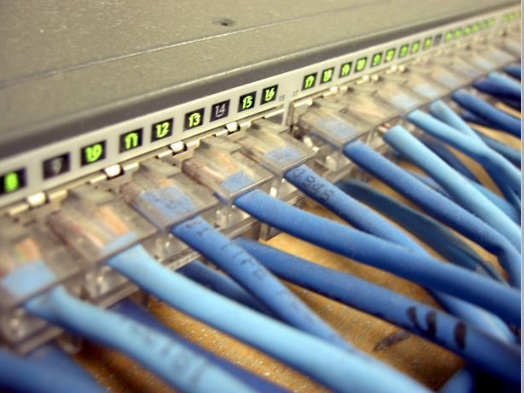 It is a communications protocol. Think of it like the protocol we use to make a telephone call – first we dial a unique set of numbers, the telephone on the other end rings, someone answers the phone, and a communications link is established.

The same thing has to be done for the internet to function. Millions of “calls” have to be made every second, and the computer being “called” has to answer in order for communication (sharing) to commence.

Was that the birth of the Internet?

Not as we know it today.

Initially, most computer networks were private. Data was routinely transferred within these private networks, and sometimes people outside these networks were also allowed data access with specials credentials (use names, passwords, etc.).

By the 1980’s, however, many public networks had been created – usually by computer enthusiasts – and people started organizing data for easy data retrieval (search engines, directories, etc.). And, of course, the first internet entrepreneurs found out money could be made. The genie had been released 🙂 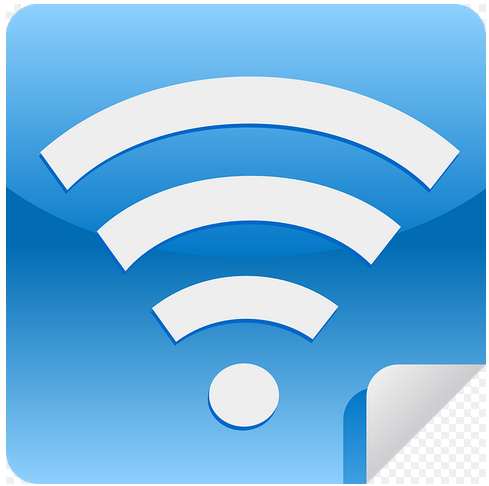 Broadband is a generic term that describes having an on-ramp to the information superhighway, and how many lanes that on-ramp has.

Before you can connect to the internet, you need come sort of connection. Most residential connections are in the form of dial-up, ISDN, DSL, or cable; with each having progressively more data capacity.

Commercial entities generally require even more capacity, and therefore have access to plans that provide greater “bandwidth” (or increased “broadband”).

When a group of computers are connected together in a “local area network” (or LAN), the connection is called an Ethernet. Ether is the name coined at one time to describe the medium in which light travels. Robert Mecalfe, one of the developers of network protocols, thought the name sounded cool.

Ethernets can be configured with either cables connecting one computer to another, or with some form of wireless transmission (or “wifi”). The latter is much more true to the original idea of “ether”.

If you are connected to the internet via DSL or cable modem, you are part of a LAN (between your computer and your router).

What is a modem?

Initially, most people connected to the Internet using “dial-up”. This was just like making a phone call – first your computer called a special phone number, the computer at the other end answered, and communication was established.

However, there was a problem. Phone lines in those days were analog, and computers speak digitally. There had to be something in place to “translate” digital information to analog and back again. A device that “modulates” and “de-modulates” (MoDem) allowed the computers to talk over regular phone lines.

What is a router?

This has nothing to do with wood. A router is a device that attaches between your computer and the internet connection, and makes sure what is sent or received gets to the correct destination.

The same thing occurs over the internet. Data is transmitted in “chunks” called “packets” from one IP address to another. It is the job of the router to make sure the packets arrive at the right place at the right time.

A broadband router can also send and receive data for more than one computer at a network IP address. This is also called a “hub”.

What is an IP address?

It is the unique identifier of your computer, and anyone else’s computer for that matter. IP addresses are similar to phone numbers in that they have segments that aid routers in their job of re-transmitting data.

VOIP is a term that means “Voice over Internet Protocol”. It is a telephone device that is essentially the reverse of a modem – it takes an analog signal (your voice), makes it digital, and then returns it back to analog at the destination.

Pretty much the ultimate internet connection.

It is a high speed internet connection that uses “fiber optics” instead of wiring. It is capable of transmitting many, many times the data, in digitized form, as standard copper wiring.

If a copper line carries 30,000 bits of data, a fiber optic line can be measured in the millions of bits. It also has the capability to carry multiple transmissions simultaneously. This is how a single voice line can be used for both voice and digital transmissions.

How can I find the best internet setup for me? 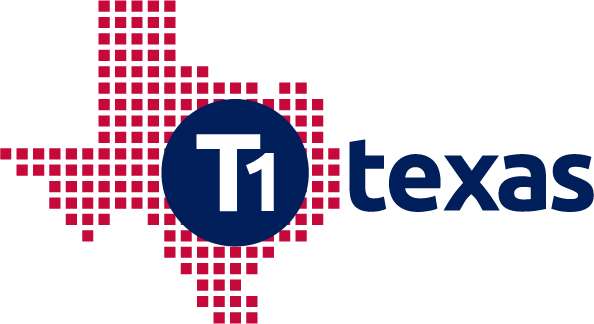 A number of companies have cropped up over the years who provide help for consumers and businesses seeking the best connection solutions. The best ones are, of course, internet based 🙂

And example of one such company is “T1 Texas”, a broadband search engine located in Houston Texas. While they are Texas based, they do offer their services nationwide.

If you’d like to learn far more about internet technologies and broadband services than what is contained in this article, T1 Texas would certainly be an excellent choice. Their website is excellent. 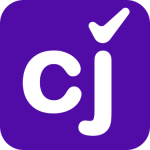 Crackerjack https://crackerjack.app Freelancers and local businesses using Crackerjack’s online marketplace find clients and freelancers who need their services. Professionals across a wide range of industries can be found here. Everything from writing your CV to DJing an event to using your mobile devices will be covered. There is something for everyone here. A commission-based system [&hellip;] 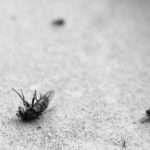 Whether you are a big company with several employees or just the owner of a single house, you can now get an affordable, professional and effective solution for your Pest Control issues. At least two-hundred nationwide companies are engaged in providing this kind of service and most of them have their own web sites where the prospective [&hellip;] 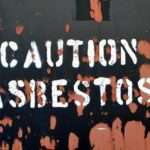 What to Consider When Choosing an Asbestos Removal Company

When you hire a professional asbestos removal company, you need to make sure that they are the right fit for the job. You need to ask questions so that you know exactly what kind of removal services they offer and how much they charge. Not only will this help you get the right results, but it can [&hellip;] 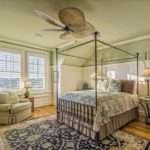 Easy Ways to Redecorate Your Bedroom

Are you looking to spice up or change the way your bedroom looks? Bored of the same look and furniture you’ve had for the past decade? Then keep reading as this article highlights some quick fixes that will leave your bedroom looking brand new and fresh. 1. Bright colors A quick way to liven up [&hellip;]

What Exactly Is Virtual Web Hosting?